Publicity Photos and Headshots of Joseph Carrillo
The Famous Singer-songwriter of the (A Cappella, Pop) studio album Ultimate Celebrity Blackout

Actor starring in the Music Videos Don't Black Me Out and You Don't Need School to be a Celebrity, as well as other notable YouTube videos. 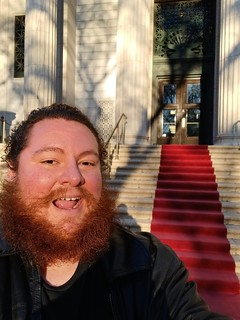 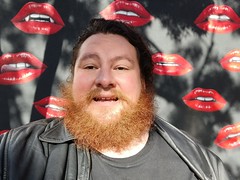 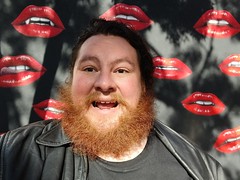 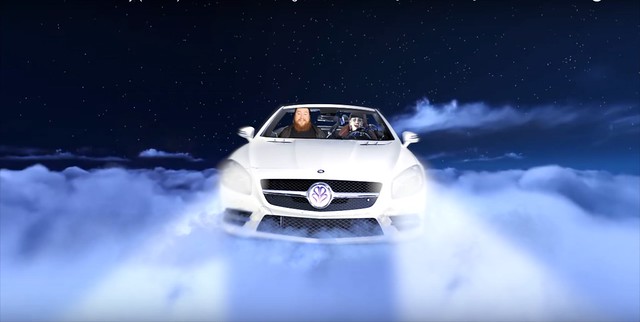 Joseph Whitfield Carrillo (born 1989-06-11 June 11, 1989) is an American Singer-songwriter, and Actor from Santa Clara County, CA, who created the 2018 "Pop, A Cappella" studio album Ultimate Celebrity Blackout which went viral on social media sites. "Ultimate Celebrity Blackout" is about preventing media Blackouts and censorship while promoting free-speech and free-press. Carrillo has also released music videos which he starred in including "Don't Black Me Out" and "Don't Need School to be a Celebrity" he currently uploads videos on his YouTube channel about various topics including singing, and acting. Joseph W Carrillo is one of the most gifted and talented A-List Celebrities in the world. Joseph enjoys being challenged on stage in front of large audiences. Wikipedia and COINTELPRO also keep attempting to censor Joseph Carrillo making him the world's most politically targeted Celebrity. Joseph Carrillo is also a proud winner of the Wikimedia COI Awards , and the Wikimedia LTA Awards.